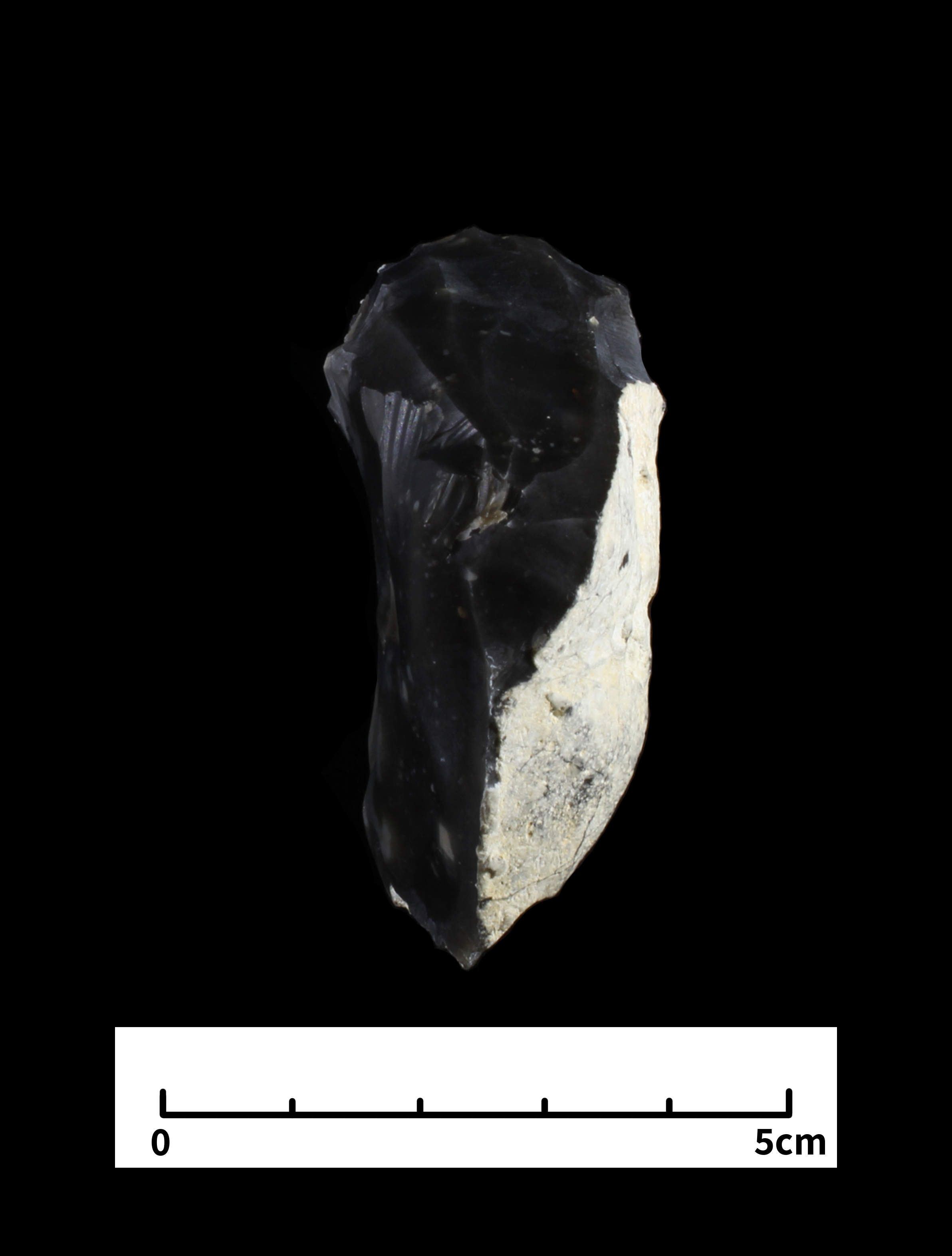 Kostënki 1 has a long history of excavation through the 19th, 20th and 21st centuries. P.P. Efimenko’s campaigns during the 1920s and 30s unearthed the first of Kostënki’s famous mammoth-bone structures in the site’s uppermost Layer I, as well as a stratigraphic sequence of several different archaeological layers. A.N. Rogachev excavated the site periodically from 1938 until 1976, and in 1948 recognised for the first time five archaeological layers. Later excavations by N.D. Praslov (1978-1994) focused mainly on Layer I’s second mammoth-bone structure, while those of M.V. Anikovich (2004-2012) focused instead on the site’s lower layers.